Comin’ Through settles into Sha Tin 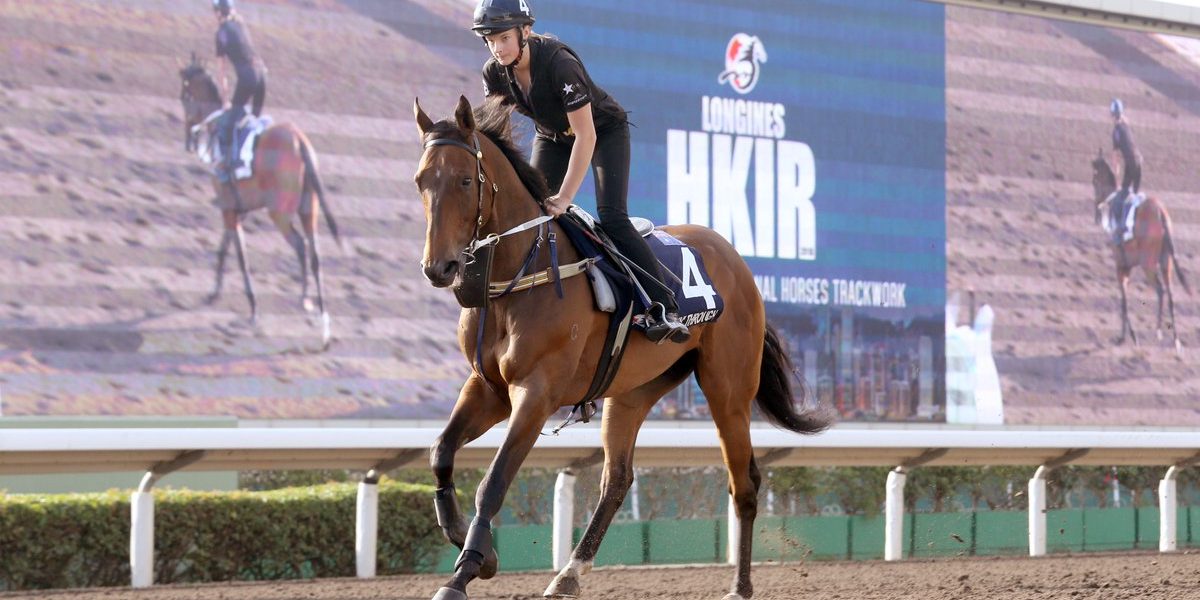 Australia’s lone representative at the Hong Kong International meeting, Comin’ Through, has pleased trainer Chris Waller with his condition.

Sydney trainer Chris Waller has made a lightning trip to Hong Kong to check on Comin’ Through ahead of the Group One winner’s bid to topple local star Beauty Generation in the International Mile.

Runner-up in the Doncaster Mile before his success in the Doomben Cup (2000m), Comin’ Through is the only Australian representative at Sunday’s International meeting featuring four Group One races.

Waller said on Monday he was happy to see Comin’ Through in good condition and said the horse would not be pushed in his work ahead of the big race.

“The horse is good. He travelled well and he’s settled in well and very much taken it all in his stride,” Waller told the Hong Kong Jockey Club.

“He’s stabled on his own which is always a challenge with horses but he has a mirror in there so at least he can look at himself.

“He’s a good horse who’s just lost a little bit of form. Earlier in the year, he did run second in the Doncaster Mile at the distance and won the Doomben Cup.

“We’ve kept him really fresh and you won’t see him gallop here. I want him bouncing out of his skin for this race.

“He’s a good fresh horse. In fact his fresh record is fantastic including winning at his first run this season, so we’re hopeful but obviously it’s a strong race and we’re taking on Beauty Generation.”

Other Australian trainers have bypassed Hong Kong because of quarantine restrictions which mean horses must spend six months in another country before they return.

The Sir Owen Glenn-owned Comin’ Through will head to Dubai after Hong Kong.

“We will find a race for him there probably in February,” Waller said.

“He will race in the early part of the carnival leading up to the World Cup night and then we will see where he goes.”